A number of large retailers have noted that Apple’s new iPhone XS and iPhone XS Max new iPhones get a weak response, and are struggling to fly off the shelves, with almost half of their stock without any buyers.

According to a detailed ET report, sales of iPhone XS and XS Max were about 55-60% compared to last year’s iPhone X in the first three days of the devices’ launch on Friday, September 28.

Apple reportedly imported 1,00,000 units of new iPhones for sale in India, distributing the stocks across all regions, in order to ensure the iPhone sales would start off with a bang.

This is in stark contrast to earlier years when demand would be much higher than supplies with Indian shoppers queuing up outside stores to grab the new iPhone. Apple had imported about a lakh units of the new iPhones, expanded availability to more stores and more markets to ensure high sales momentum at launch.

Some Interesting Things about New iPhones Get weak response

While the company is now thinking that the month of ‘Sraddh’ is Preventing the Indian people from buying the new iPhones.  Apple has a confidence that the sales may grow at a higher rate after the feast of Navratri and also in the late October and also it may grow at a peak around Diwali in the month of November. Apple is also going to introduce some cashbacks for the buyers to grow their sales.

Find Us at Social Sites 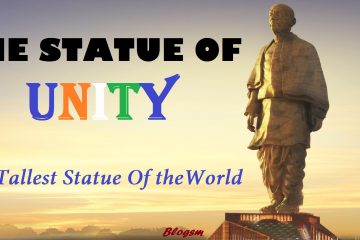 Indian Rupee getting weaker against US Dollar

Petrol and Diesel Will Become Cheaper by Rs 2.50 per litre

Petrol and Diesel Will Become Cheaper by Rs 2.50 per litre   Finance Minister Arun Jaitley today announced marginal relief for citizens from runaway fuel prices with excise duty cut of Rs. 1.50 and another Re 1 Read more…